NAACP Cobb County Branch Records, 1947 - 2017
JavaScript is disabled for your browser. Some features of this site may not work without it. 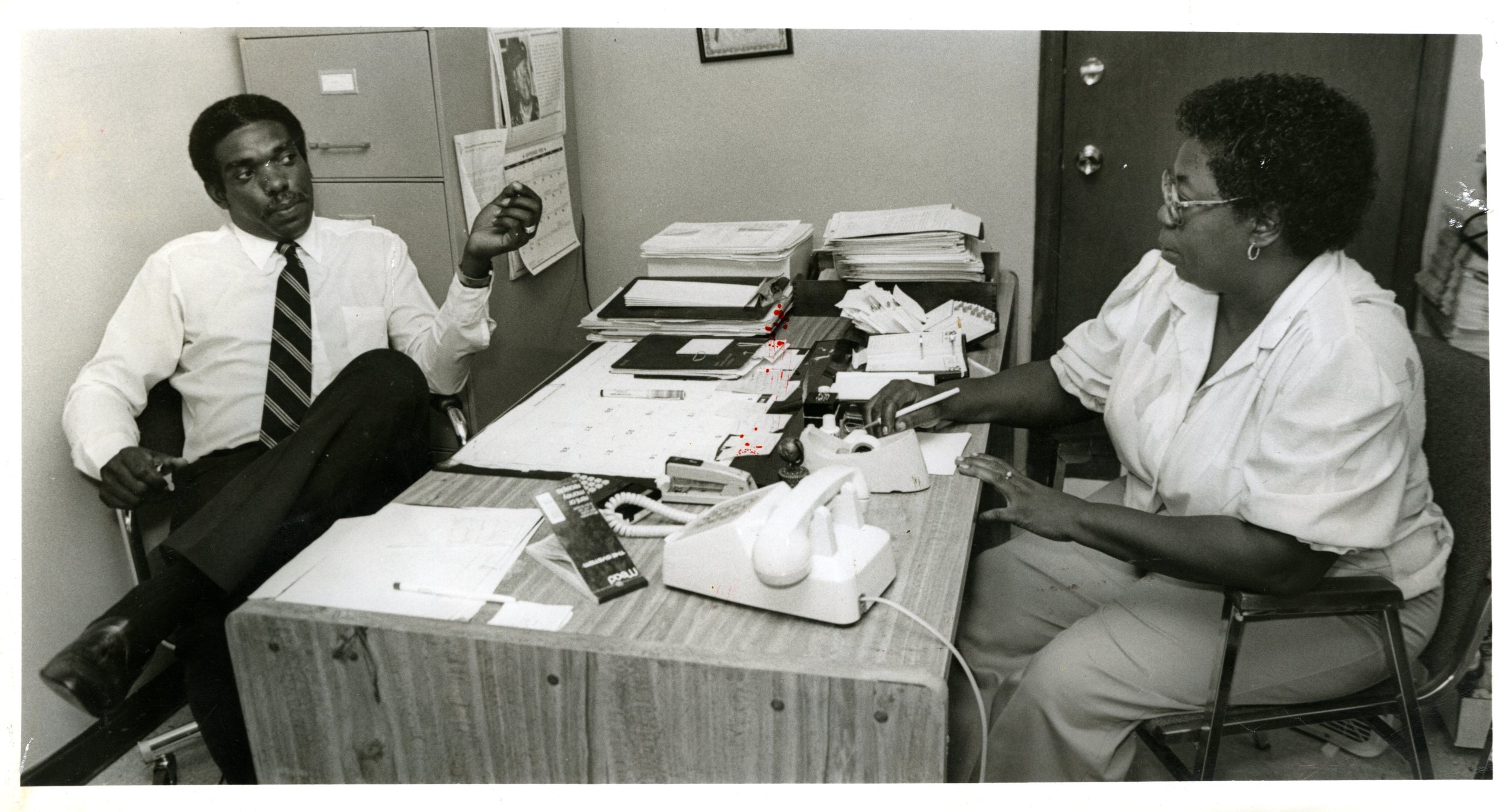 The digital reproductions on this site are provided for research consultation and scholarly purposes only. The Archives has made every effort to describe what is known about copyright, rights of privacy and confidentiality, publicity, or trademark in its holdings. The copyright status for this item has been deemed unknown. The Archives may not grant permission to publish, reproduce, publicly display, broadcast, or distribute this material outside the boundaries of fair use.