Greenland Expedition Society, circa 1986-2010s
JavaScript is disabled for your browser. Some features of this site may not work without it. 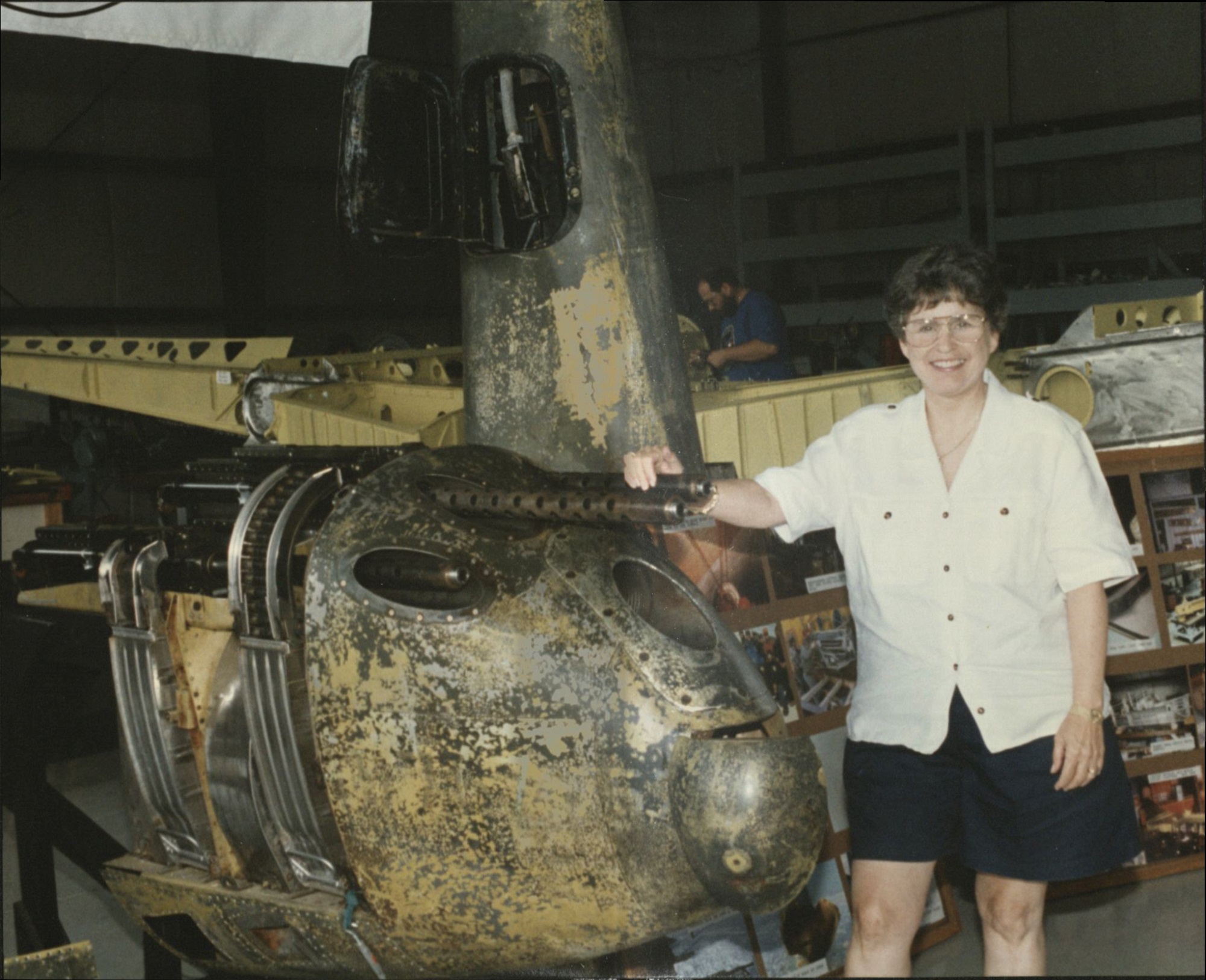 The Greenland Expedition Society was "an organization formed by aviation and patriotic history enthusiasts dedicated to locate, disinter and make airworthy the largest flight of airplanes lost in World War II: The Lost Squadron," and led by President E. Patrick (Pat) Epps, Vice President Norman D. Vaughan, and Vice President/Secretary Richard L. Taylor, Jr. The project involved engineering, technology, and ingenuity, and the team used the manufacturing facilities at Our-Way, Inc. to design and fabricate a large drilling device that became known as "The Gopher."

Principal contributors of the Our-Way development team included Bobbie Bailey, Jack Morgan, Bernie Dombrowski, Dick Spohn, Bill Brownlee and Dan Capp which contributed in the development of a cone-shaped melt-down unit and a guidance system to ensure a direct course to the precise location where the planes where buried under the ice. The special equipment was successfully used to melt an access passage to one of the B-17 planes in 1990 and then it was during the expedition of 1992 and with the use of the "Super Gopher" that the crew was able to retrieve a P-38 fighter plane coined the "Glacier Girl."